International Crisis Group was founded in 1995 as an international non-governmental organisation by a group of prominent statesmen who despaired at the international community’s failure to anticipate and respond effectively to the tragedies of Somalia, Rwanda and Bosnia. The idea was to create a new organisation with a highly professional staff to serve as the world’s eyes and ears for impending conflicts, and with a highly influential board that could mobilise effective action from global policymakers. 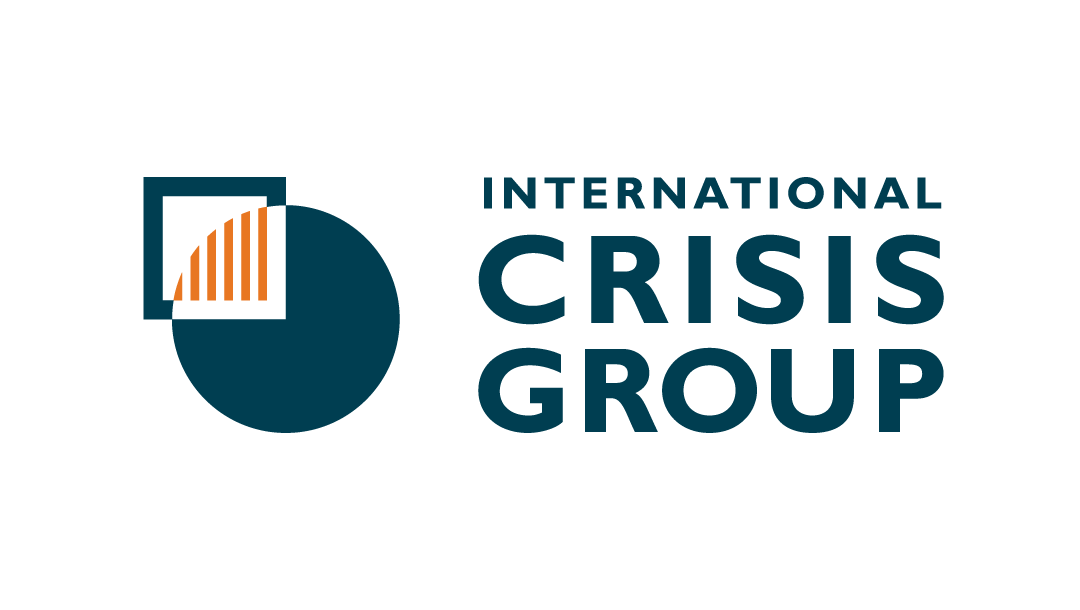